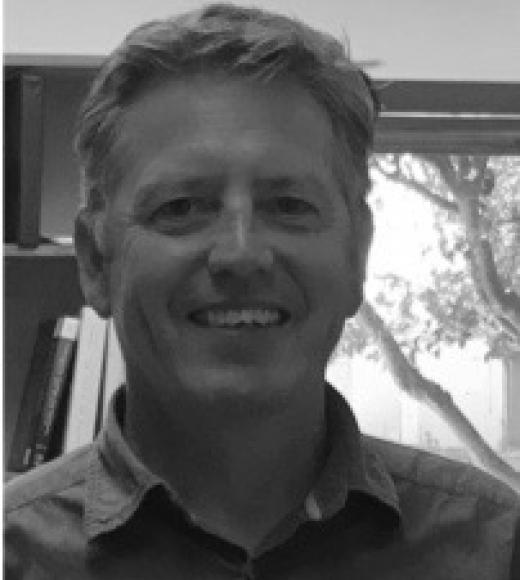 Dr. Chris Vogel is a Research Scientist in the Department of Environmental Toxicology and the Center for Health and the Environment. He earned i B.S. in Biological Sciences in 1989, his Masters in Molecular Biology in 1991 and his Ph.D. in 1996 in Toxicology from the Heinrich-Heine University in Duesseldorf, Germany. He received the Certification as Toxicologist by the German Board of Pharmacology and Toxicology (DGPT, equivalent to DABT in the U.S.) and registered by Eurotox in 1999. After working for 4 years as a research scientist at the Institute for Environmental Research at the Heinrich-Heine University in Duesseldorf, he came to UC Davis in August 2000 as a scholar for “New Faculty” sponsored by the German Research Foundation and worked as Staff Research Assistant before assuming his current role as faculty member with Principle Investigator status.