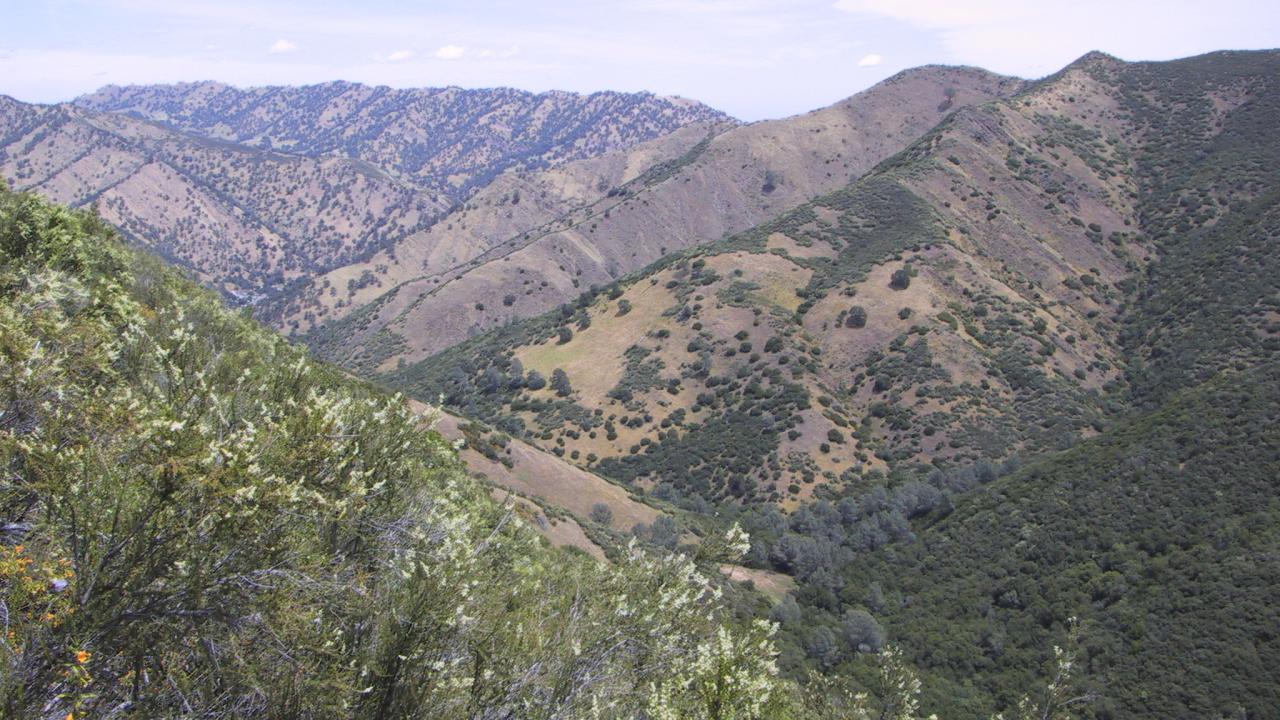 By Eric Niller for Wired

Across the Western United States, signs of a parched present—and future—are everywhere. From wildfires burning across the Pacific Northwest to California’s shrinking reservoirs, it appears as if the earth is extremely dry for the second summer in a row. As of July 22, 75.6 million people are living under drought conditions, according to the US Drought Monitor, a report produced weekly by hydrology experts at the National Oceanic and Atmospheric Administration, the US Department of Agriculture, and the National Drought Mitigation Center at the University of Nebraska, Lincoln. One quarter of the continental US is experiencing “extreme or extraordinary drought,” according to the report.

As he spoke with WIRED during his vacation last week, Jay Lund, a professor of civil engineering at UC Davis, was sailing his family’s 36-foot boat past a brand-new 800-foot rock wall across a section of the San Francisco Bay Delta. The 1,100-square-mile delta forms at the confluence of the Sacramento and San Joaquin Rivers and is home to 750 species of plants and wildlife. But because of the lack of rainfall this year, and lower snowpack in the Sierra Nevada mountains, the two rivers aren’t flowing enough to keep saltwater from the nearby San Francisco Bay flowing upstream and entering the delta. “This is an extreme drought,” Lund said while waiting for a breeze to pick up—the third driest on record in California, behind the droughts of 1976 and 1924, since record-keeping began in the early 20th century.

Still, there are signs of a growing concern about the looming water crisis in the Golden State. Lund, who has developed large-scale models of the state’s water supply, says August will be hotter and drier, and he expects more demand on the state’s electric grid and less available water. “This is a warm drought, and the higher temperatures are going to make the air-conditioning load higher, particularly in the evening hours when energy from solar power tails off,” says Lund. “That’s the major threat.”

Experts share how to adapt and even thrive with wildfires